I was quite taken aback when I read Susan Abulhawa’s review of Corasanti’s book, “The Almond Tree.” I recall similar accusations and conversations taking place during the Civil Rights and Anti 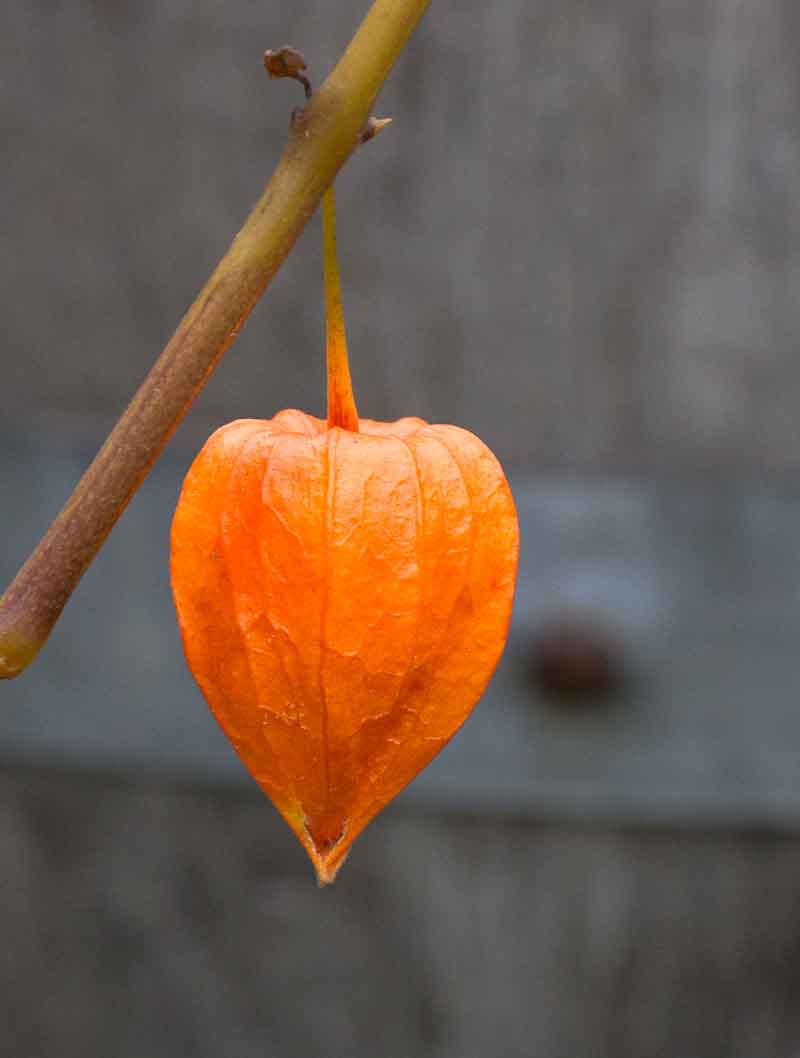 War Movements of the 60s. The arrogance of thinking there’s only one correct way to see things is still very much alive. This is a problem common to both ideology and theology. It can cause us to ignore facts.

As far as I can tell there’s no single way, or “right way,” to help in time of crisis. On a boat in crisis, it’s all hands on deck. When one’s life and the lives of one’s families are at risk why would we accept help only from those of whom we approve?

Life does not conform to our beliefs. I might believe I can fly. But, gravity doesn’t give a damn.

I recall a parable Christ was reputed to have told. It had to do with helping those in need. A man was robbed and beaten and left on the road to die. A priest and a Levite came by, and seeing the man bleeding, crossed to the other side and hurried on their way. A Samaritan, someone despised by Jews at the time, came by. He stopped and bound up the injured man’s wounds and took him to safety. A real friend.

And something else to consider under the topic of help. It’s a humorous story with a sharp point. A flood came and a devout Christian prayed to be saved. When he finished he believed that god would now save him. A police boat came but he refused to go on board, declaring, “god will save me, I’ll wait for him.”

When the water reached the roof a helicopter approached and offered help. Again it was refused. Later that day the man drowned. When he faced god he demanded: “Why didn’t you save me, I believed in you. You failed me!”

God responded quietly. “I sent a policeman in a boat to get you as well as a helicopter and you turned them both down.”

When we come upon an accident most of those who arrive first will try and help the injured. Does it matter the color of our helper’s hair, their skin, how much money they have in the bank, where they were born and whether they agree with all our views?

Where we are born, who our parents are, whether they are wealthy or poor is not in any child’s hands. To fault Corrasanti for an accident of birth, a throw of the cosmic dice, seems more than a little absurd.

Help is provided by those in the presence of the need. Whoever they are makes no difference. This is the gift of the gods. Inshallah!

Corasanti may not be Abulhawa’s preferred choice when it comes to a help mate but life rarely conforms to all our desires and if we really care for others and seek to serve them surely it would be worthwhile working together.

One thing is certain; most who read, “The Almond Tree,” will have a much better understanding of what’s been happening to Palestinians in Israel and what continues to this day.

What surprised me about Abulhawa’s review was the thinly veiled hostility directed toward Corasanti. It seemed misplaced somehow. It’s sad.